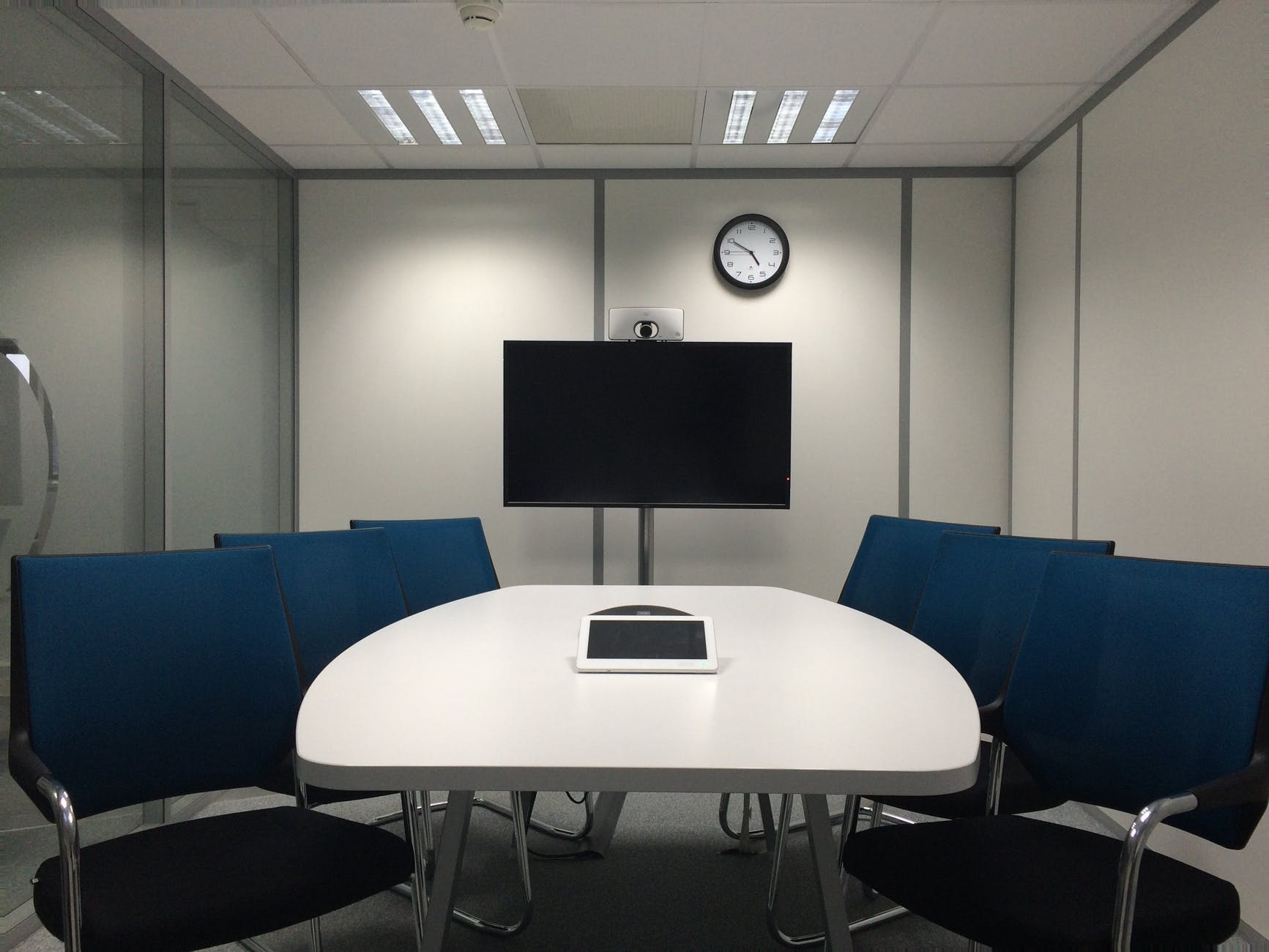 Part of the reason I went to law school was that of the inspiration from some of the finest legal minds I witnessed litigating cases on television.  Here are five of my favorite television/cartoon lawyers.  Warning:  I have never been into CSI or Law & Order.

Not the best lawyer let alone Harvey on this list, but a fantastic lawyer nonetheless.  Spoiler alert:  Harvey Birdman won, on retrial in one consolidated proceeding, every single case he ever litigated as an attorney spanning his seven-year career.  The closing argument is legendary.

Mr. Hutz ran a boutique, one-stop-shop firm, offering only the finest legal representation, always with a free gift to boot. I cannot imagine a world without Lionel Hutz.  I mean, name another law firm willing to  your shoes or sell you a half-full Orange Julius while your case is reviewed by a multiple-degree-holding attorney (including MIT, Oxford, Stanford, and the Louvre)?

Only Lionel Hutz offered such services, and no one does the same today.

I would be lying if I denied that part of the reason I went to law school is that I watched disgraced ex-lawyer Jeff Winger buddy it up with Donald Glover and Alison Brie on Community almost weekly over six years.

While Jeff was not a practicing attorney during most of the show’s run, he did handle the famous case of the Spanish test cheater, and his lawyering skills came in handy on more than one occasion, not to mention during each of Jeff’s signature pep talks.

Although Jeff returned to private law practice and again failed, I liked him most as a professor near the end of the show’s run in seasons five and six.  I mean, I had a cool civ pro professor, but I would have killed for a civ pro professor like Jeff:

In all seriousness, Jimmy is a great lawyer . . . when he is not breaking all of the laws.  I guess that would make him a bad lawyer in some people’s eyes, but this is television, and anything can happen there I’m told.

I kept expecting Better Call Saul to become like Breaking but was pleased to find the drama does not reach the same peaks.  Good thing, because I think I’d risk a heart attack otherwise.

As far as lawyer shows go, Better Call Saul is very realistic, especially compared to shows like Suits.  There’s no crystal meth, but the law part is still cool.  Mike is still a badass.

What remains 100% true throughout Suits is the fact that Harvey is the peak of suave and every lawyer should aspire to be so well-coifed.  Just look at that hair.  Adam Conover wakes up each morning and cries because he doesn’t look like Harvey Specter.

Harvey might actually be the best lawyer on this list, technically, but he still can’t fly like Birdman or sell a house like Lionel Hutz, so I’d still rather have either of them fighting on my side of the ring any day.

Sure, Mike is more relatable and his supplies 75% of the show’s drama, but what would Suits really be without Harvey punching prosecutors in the face?  It makes for great TV.

The real question is who has the most qualified legal support staff off the list.  Harvey Birdman had Peanut (Harvard Grad, ’94, Law Review, “choice of jobs”), and BirdGirl (3-hour correspondent’s J.D.), but Harvey Specter has Mike (fake Harvard grad, ’11, and photographic memory).  Who’s your pick?

2 thoughts on “TV Lawyers Who Were Masters of Their Craft”