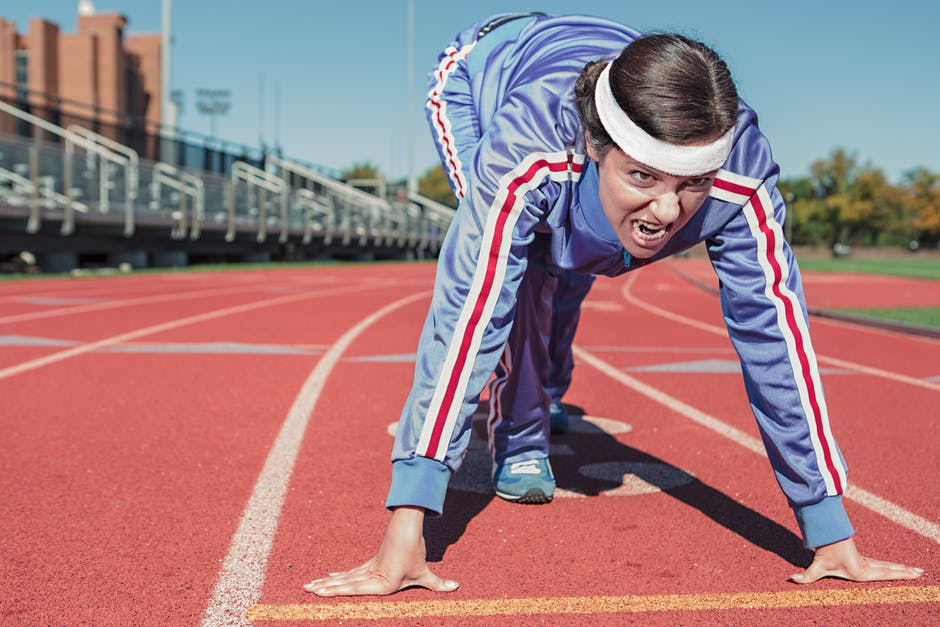 Have you ever heard that it takes 10,000 hours to become an expert in anything? The concept comes from studies performed by psychologist K. Anders Ericsson (later popularized and brought into the mainstream consciousness by Malcolm Gladwell’s book “Outliers”) on how people become experts in their fields.

Gladwell later clarified that the figure of 10,000 hours was merely an average from Professor Ericsson’s study, and more to suggest that a lot of practice time was required in addition to the natural ability required to achieve expertise in any particular field.

To this day, critics (Professor Ericsson himself, as well) continually disagree with Gladwell about the exact number of deliberate practice hours required to be an expert. There may never be an agreement (or even a workable way to figure out) what is the requisite benchmark of hours to make an expert.

Ultimately, while critics disagree over the exact “magical” number, they seem to agree with Professor Ericsson that selective, deliberate practice is the most important factor affecting performance for any skill.

In fact, in Professor Ericsson’s recently published book “Peak,” he cites a study by researchers in Britain who found that while intelligence predicted chess skill among child players, for the most elite child chess players, a higher IQ was anomalously correlated with worse skills.

More Lawptimal: How to form new lasting habits with an everday list

We should aim to spend as much time in focused, deliberate practice as possible, and benchmark our success whenever possible. The 10,000 hours number is a nice goal, but even once we have achieved that lofty goal, there is no guaranty that we will become experts.

This is because some other studies show that “some people do reach an elite level of performance without copious practice, while other people fail to do so despite copious practice,” according to K. Anders Ericcson in reviewing these studies.

One of the best ways to deliberately practice is by actually tracking the time you spend on performing the various activities and tasks you have going on in your life, seeing where you spent your time, and adjusting your behavior accordingly.

For instance, by tracking the amount of time to takes to wash the dishes, one might also start noticing ways to reduce the amount of time it took to get that same amount of dishes done. That person should then engage in deliberate practice, getting their dish-washing time down until reaching a new base skill-level for that task.

If one was efficient with his or her time and continually refined their method to make it more productive and efficient, I’m willing to bet the net result would be far more output over the 10,000 hours compared to the person who did not track their time to obtain a baseline for what amount of time they spent on which tasks.

Reasons to track time on activities:

If one spends a small amount of time they would probably want to work harder if they set a higher goal. By tracking time you one is typically better able to set more realistic and attainable goals. This means that could set incrementally higher goals to increase his or her skills. By having goals which are within reach, the time-tracker is more motivated to achieve those goals.

If you’re using an everyday list, you maybe have also set SMART goals. Tracking time helps ensure sure we are working towards those because we will look at how much time was actually put toward the tasks in which we engaged.

People would also know when they have or haven’t put the required work in. Just because someone’s been sitting at their desk all day does NOT mean they’ve been working if the time says they’ve only tracked fifteen minutes.

By knowing what tasks you worked on at what time, you can strike comparison for the future. (E.g., I knew what date I started studying for finals exams the previous semesters/years and how long spent studying for each class). Keeping accurate time records helps give a grasp of how long specific tasks take.

I can also think of several occasions where I have made a note on a time entry which I needed to revisit in the future get context for about what I was doing at the time. Time keeping has been indispensable as a record-keeping tool in that regard.

If you’re spending a lot of time performing a certain task, look for ways to get that time down. Alternatively, you can look to improve your performance in the same amount of time. Each week as part of your weekly review I look at how long I spent on which tasks and assess that against previous time entries. I learn more each week I engage in this process.

In school, I was able to estimate, usually with good accuracy, how long reading would take based on the number of pages I needed to read and quickly I had read previous assignments.

Tracking time allows one to goal-set easier and look toward the future to think more strategically about one’s goals. If you know how long it takes to get certain tasks accomplished, you can plan further into the future, more accurately. This is especially helpful for big projects, including one’s life.

The more time one spends tracking the time they spend on different activities and other metrics tied to the time it took to accomplish those goals, the more that person knows about their own workflow and personal habits. There is probably no better way to plan how one should spend his or her time than to track how it was spent previously.

I am a believer that more time spent on a task does not mean that it necessarily will be a better product. Deliberate practice and time spent in flow working intelligently on a task is one element of a good product. While I think tracking time is important because it causes one to think more strategically about time, aggregate hours alone are not the answer.

More Lawptimal: How to form new lasting habits with an everyday list

Just because you spent more or less time than a previous entry also does not mean that the work this time around was not necessary or that it was not as productive. Each assignment presents a different set of obstacles, and these obstacles are dealt with in varying intervals.

Ryan Ullman is an attorney at the boutique law firm Spence | Brierley in Baltimore, Maryland. He is particularly interested in technology, productivity, peak flow states, music, and the outdoors.
Twitter
39.2903848-76.6121893

2 thoughts on “How to improve anything you do, faster”